A- Good, thank you. These are very special circumstances for all of us, but fortunately we are in good health, we have been able to train normally since post-lock down and get back our routine, which is the most important thing for us, and as far as possible we are enjoying being able to continue improving and thinking about new objectives.

A- These are very complicated circumstances, obviously. Despite the fact that one lives in one’s own little world, which in my case is sport, it is impossible nowadays to isolate oneself from reality, or in my case it has been impossible not to be aware of what was going on out there… and without doubt having a hard time in that sense because of such an atypical situation and because of all the people who were on the frontline, fighting it, and for all the people who are suffering, of course. But hey, in my environment we have been fine. I personally, after the “standstill,” have been able to resume training and keep myself focussed on sport, as much as possible. In the end I think it’s what we’ve all had to do – try to forget or not think about the negative news and have our daily goals to get through this.

A- We have all gone through various phases or stages in the last year or so. At the beginning, of course, the doubt and the impossibility of not being able to do any activity other than getting on the bycicle roller and pedalling once a day. Afterwards, we were able to gradually incorporate running, but what we have missed most is the swimming pool. We are used to swimming all year round and at most we don’t swim for a week out of 365 days. But this year we spent more than two months without even touching the water, so it was atypical, but this has shown us that afterwards, with some patience and returning to work, calmly, we have been able to regain the level we had before and that’s where we are, back to routine, to normality and thinking about 2021.

A- It’s difficult to take something positive from all this – well from this and from any situation like this. But one learns to play down the importance of things that normally worried us or that we considered important and in the end were not, and a situation like this makes you see this with a greater perspective and now, as I said, you don’t give the same importance to things you did previously..

A- Adaptation. At the beginning it was a tremendous shock! We are used to spending more than 200 days a year away from home and suddenly we can’t travel, go out, or train… But we look on the positive side of everything: I hadn’t spent a summer in Mallorca for more than 10 years and this year I had the chance to do it. Besides, we are lucky to be training in Calvià, where the weather is helping us and we can’t ask for much more.

A- With the experience we had last year, the intention this year is to make things as easy as possible in terms of logistics and travel so that we can train with continuity and be in the best possible form during these first 4-5 months of the year in which we know that the circumstances are beyond our control because we depend on the measures taken.

A- My goal, which I already had last year and, of course, will continue to have this year if the situation allows it, is the Olympics. I’ve been lucky enough to compete in many world championships and to have won a few titles… it’s not that I don’t consider them important, but during your career you look for new objectives and the possibility of being in some Games fighting for medals, under good conditions, I think I have to take advantage of that, so it will be the main objective.
The Triathlon World Cup is a parallel objective because it is impossible for us to spend eight months training without competing. We are going to use these races to check our form but also with the aim of competing in them and from then onwards we will see what happens. As you mentioned, last year I had the opportunity to return to a series of races that I had always kept on the back burner or that I had in mind and that I was particularly looking forward to competing in, such as the Spanish Cross Country Championships, some track races… it’s something that I will certainly return to in the future, but I think that the priority now, in an Olympic year, is fairly obvious.

A- I think sport allows you to live experiences that would otherwise be very difficult to undergo. In the end, the values that sport transmits to you, such as the simple act of participating, sportsmanship, work, sacrifice… I think it is something that any boy or girl has the opportunity to acquire thanks to sport and what I would recommend to them is not to throw in the towel because, obviously, there are times when you feel like doing other things rather than sport, but the training of a sportsperson will always accompany you and I think that the environment and the company you keep in sport will also do so.

A- Last year transpired as it did, because at that time the triathlon was completely put on hold and the possibility of running in cross country was something I already had in mind to take up again and it happened from one week to the next. I enjoyed it very much, and I’m sure it won’t be the last one.
I’ve always liked the track and I’m looking forward to doing more events, both on the track and on the road, which I think is more similar to my sport. I don’t know about the future. I think it’s all about motivation and ambition. I think I still have a lot to do and learn in both worlds – both in triathlon and athletics, and as long as I’m healthy and can keep doing it, I’d like to continue to be linked to both worlds.

A- I think that without a shadow of a doubt we can compete with any place. We are seeing it. We had already been training here when I didn’t spend much time in Mallorca and let’s be honest… a facility like this track is not easy to find just anywhere. The weather we have here I think is the envy of the rest of Europe. The roads we have for cycling…, in the end we don’t value what we have. And the possibility of having 5 or 6 swimming pools within a very short radius allows you to waste very little time travelling, which both for us and for those who want to do it as a hobby and combine it with work, means that they can go to the pool without wasting a whole morning. So I think the conditions are there and you just have to genuinely want to do it.

A- Many thanks to you.

(ENG) This website uses its own and third-party cookies to enable the operation and provision of the services offered on it, to save your preferences, analysis and measurements and to show you personalised advertising based on a profile drawn up from your browsing data (e.g. pages visited). You can ACCEPT all cookies by clicking the "Accept" button or configure them or refuse their use by clicking HERE .
Necessary Always Enabled
Necessary cookies are absolutely essential for the website to function properly. These cookies ensure basic functionalities and security features of the website, anonymously.
Functional
Functional cookies help to perform certain functionalities like sharing the content of the website on social media platforms, collect feedbacks, and other third-party features.
Performance
Performance cookies are used to understand and analyze the key performance indexes of the website which helps in delivering a better user experience for the visitors.
Analytics
Analytical cookies are used to understand how visitors interact with the website. These cookies help provide information on metrics the number of visitors, bounce rate, traffic source, etc.
Advertisement
Advertisement cookies are used to provide visitors with relevant ads and marketing campaigns. These cookies track visitors across websites and collect information to provide customized ads.
SAVE & ACCEPT
Powered by

Customer service hours are Monday to Friday from 9 a.m. to 2 p.m. WhatsApp or send an e-mail to ice@calvia.com 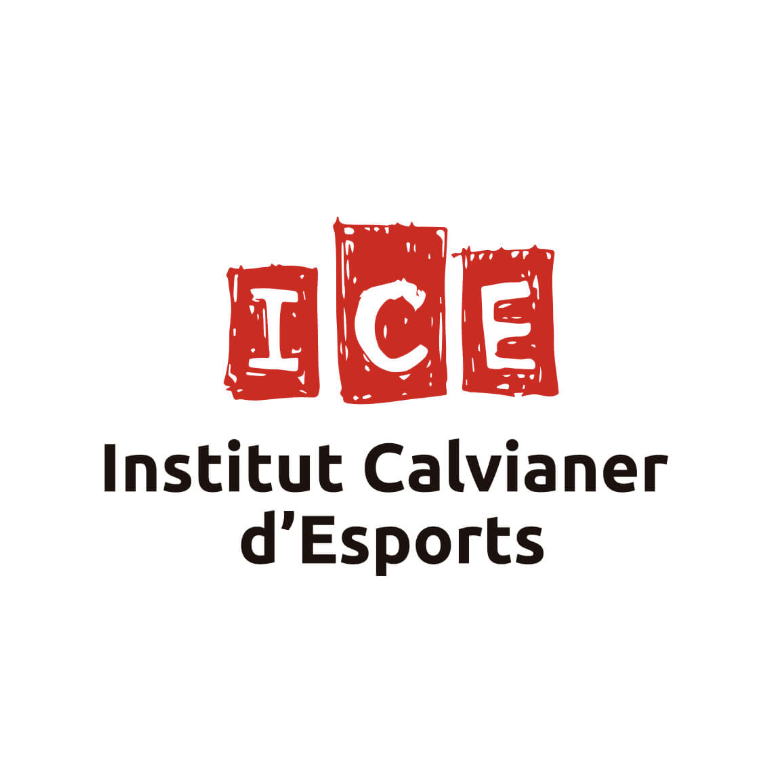